N. Lygeros: The Colossus of Rhodes

Translated from the Greek by Angeliki Papadopoulou

The Colossus of Rhodes is not only one of the seven wonders of the ancient world, and not only one statue that depicting the Sun. The Colossus of Rhodes is not only the work of Charis the Lindian, disciple of Lysippos, not only the symbol of the protector during the siege. The Colossus of Rhodes not only reflects the light of the sun with his bronze skin, nor represents one simple human form. The Colossus of Rhodes has all these qualities, but same time it is a recognized symbol, timeless, from all Humanity. It is a statue of freedom, before even born the idea in the mind of the French sculptor Bartholdi. It is a symbol which shows that freedom comes from the resistance and this from the knowledge, because the Rhodians kept their position without succumbing in the siege, through the city walls. This symbol is not only a symbol of peace but human's dignity too. It points out the value of knowledge, resistance, freedom. With other words, represents a form of Homo Universalis, which constitutes Humanitatis Opus, the work of Humanity with innovation and aesthetics that suceeded to be called wonder since nobody else achieved this accomplishment that materializes this excess. This is for us, the Colossus of Rhodes, a gift from Hellenism to Humanity. 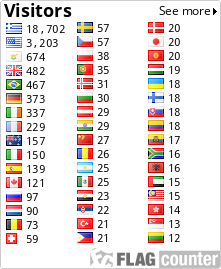